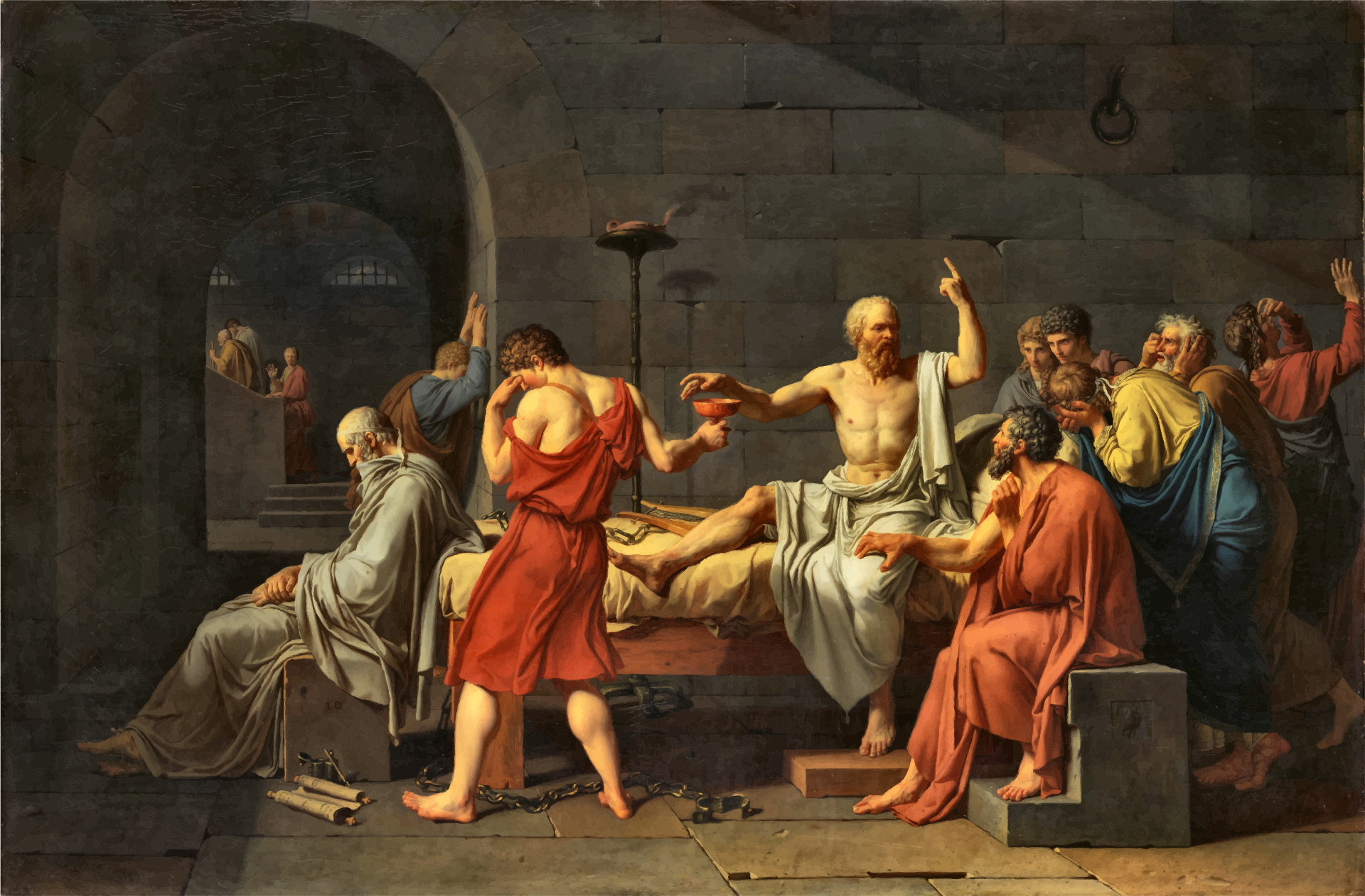 Fine art has come a long way from its inception to its formation, constantly transforming and acquiring new qualities in the process.

It is generally believed that art first appeared in the Mediterranean ancient culture, but some of its examples refer to primitive people.

The earliest works of art date back to the Paleolithic era (c. 10,000 BP) and indicate people’s craving for drawing and their need for creativity. Primitive people depicted the living beings around them or the events that shocked them on rocks. The images could include various elements, animals, natural phenomena, scenes of successful hunting.

To create works, people resorted to stone carving and the use of natural dyes. The most ancient bison rock paintings were found in the Altamira cave in Spain, later images of animals were found in the caves of Font-de-Gaume, Niaux, and Lascaux in France.

Art in each of the centers of the Ancient World had its unique features due to the culture that developed in them.

Ancient Egypt was the first civilization with recognizable characteristic art. There were clear rules for drawing gods, pharaohs, and ordinary people. The sculpture of ancient Egypt had a great influence on later Greek sculpture. The artists of ancient Greece were famous for their unsurpassed ability to depict the human body in correct, ideal proportions.A huge part of the ancient Greek sculpture and almost all the paintings were lost, but the surviving works allow us to appreciate the techniques and innovative ideas of their creators.

The greatest relics of Persian culture are the rock carvings on the Zagros Mountains and over the royal tombs.

This historical period is characterized by the predominance of religious themes in its fine art. People devoted their entire lives to serving God, which was reflected in their art. The focus of their attention was iconography and the depiction of saints and religious subjects. Art was largely spread through monasteries. At that time, the most famous artists were engaged in painting, which is why many unique frescoes appeared.

In Islamic culture, the depiction of saints was considered idolatry and was forbidden. Instead, they developed the art of calligraphy and the creation of illuminated manuscripts decorated with bright miniature illustrations and ornaments.

Progress, the beginning of the era of humanism, and a significant rise in all cultural spheres in the 13-16 centuries led to the flowering of fine arts.

Renaissance works are characterized by realism, a clear display of details, and careful attention to human anatomy.Artists usually did not depict thin, ascetic bodies, instead, they preferred healthy, puffy people, not avoiding nudity.

The paintings were often based on biblical scenes, the cultural characteristics of ancient Greece or Rome. The Italian cities of Venice, Florence, and Rome were the centers of the development of Renaissance art.

The rapid development of industry and progressive changes in all spheres of human life have led to the emergence of new styles in the fine arts. What remained was realism, which was based on an accurate, without any additions, reflection of reality. In addition, impressionism, fauvism, and symbolism appeared, but their popularity did not last long.

Art continued to develop, reflecting changes in the surrounding world. There were even more new directions in painting. Artists were looking for new ways of depicting and forming new standards of beauty, often causing conflicts between adherents of different movements.

Movements that are gaining popularity today include:

Modern art is characterized by diversity. There are more and more new ways to capture and interpret the surrounding reality. New progressive fine art movements include computer graphics and street art. 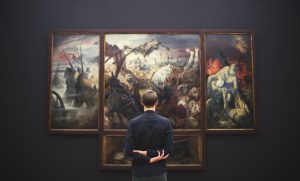 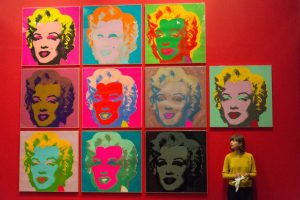