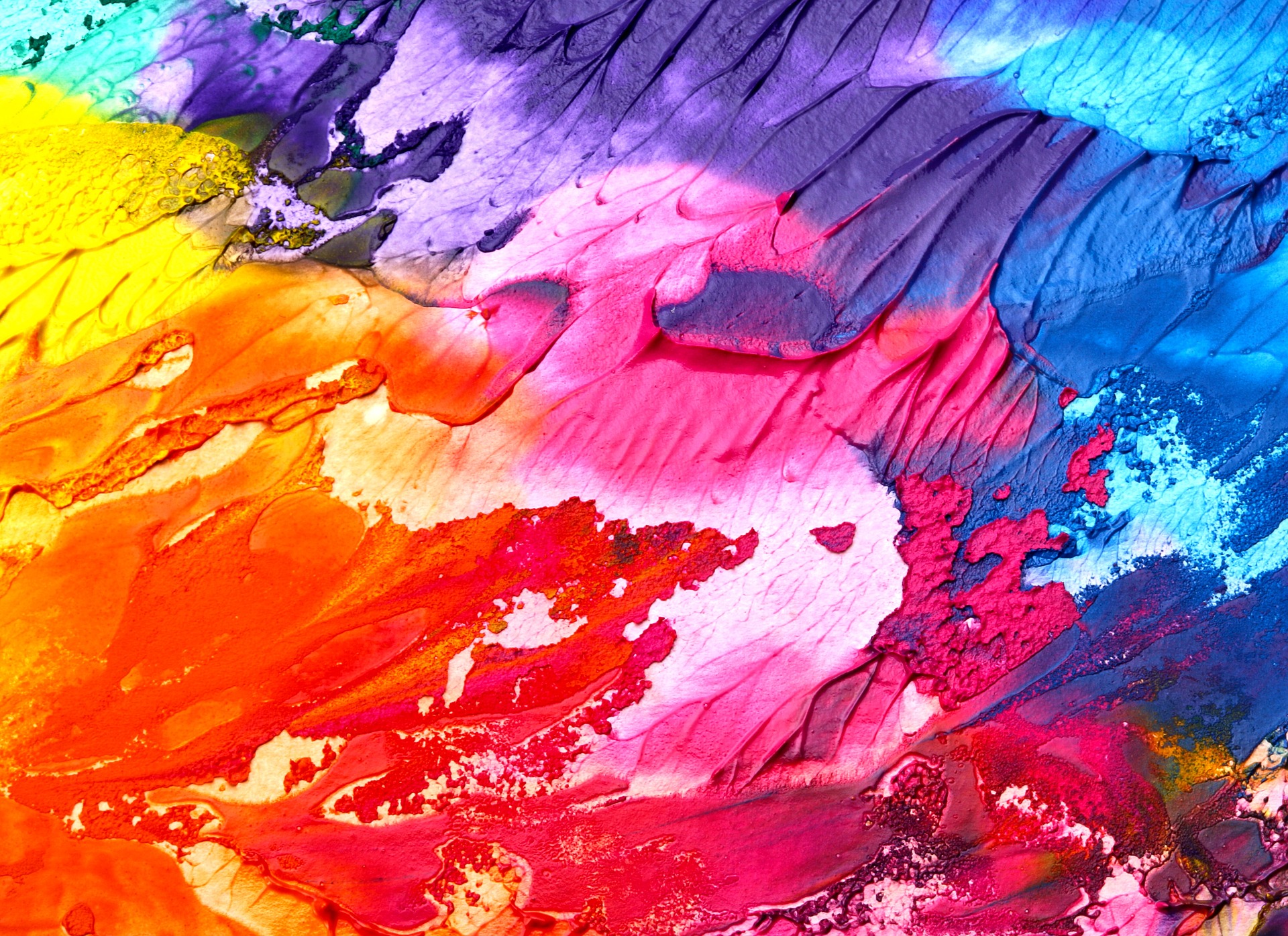 Genre is a historically formed division into groups depending on the objects of images and themes.

In traditional fine art, the concept of genre most often refers to painting. In the classical era, all genres were divided into high and low. High genres included everything related to historical events, battle scenes, religion, or mythology. Low genres were those whose works reflected scenes from everyday life.

It reflects real events that took place in a certain period of history. The characters of such works are real people who lived at that time.

Paintings from the 17th and 18th centuries use religious themes and elements of mythology.

This genre addresses the theme of war, depicting combat and military life. Artists try to capture the main moment of the battle that would glorify its heroes and shock the imagination with its scale.

Military art demonstrates events whose historical significance was recognized by their contemporaries. It is one of the types of fine art that was formed in the Renaissance.

The central place in the paintings of this genre belongs to the image of nature, both pristine and somehow modified by man. The genre originated in Holland.

All landscapes differ in their theme. Some artists copy one of the corners of the planet, while others use images of nature to convey their emotional state. Landscapes can be marine, rustic, urban, or fantasy.

An allegory is an art form that relies on the use of symbolism to express its secret hidden meaning. Artists of this genre try to convey their understanding of such abstract concepts as good and evil, power and honor, love and justice by depicting human figures, living or mythological creatures.

The main characters in the paintings here are animals.The genre combines artistic and natural science elements. Depending on the main idea, artists try either to depict animals as accurately as possible or to endow them with some decorative features and human traits.

The genre is also widespread in sculpture and is divided into several groups, one of which is animalistic ceramics.

Genre works represent events from the daily public or private life of people. Although the genre became most widespread in the ancient period, artists began to paint scenes from everyday life much earlier, in ancient Egypt and Africa.

In French, the term for still life is “nature morte”, which translates as “dead nature”. The genre consists in depicting inanimate objects that together make up a composition.

The genre became independent in the 17th century, and people associate its appearance with the development of realism in painting. The main objects of the paintings are fruits, vegetables, and household items.Artists can not only depict things accurately but also show their emotional state or character in paintings.

Portraits depict an individual or a group of people who exist now or existed in the past. The portrait is one of the most ancient genres that was incredibly important during the Renaissance. The first works appeared in ancient Egypt as sculptures and had religious significance.

A representation of an artist painted by that artist is called a self-portrait.

Fine art genres are one of the ways to reflect reality. They do not remain unchanged. With the passage of time and the development of technological progress, new genres appear, and some of them, on the contrary, lose their relevance. 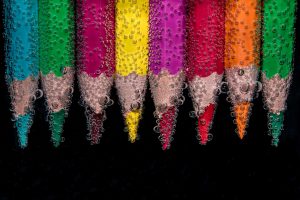 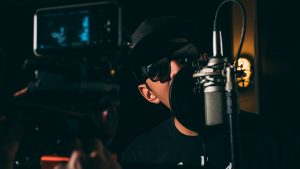